How Can We Explain Modern Humans?

In our textbook, culture is defined as “nonbiological adaptations to the environment.” In a community, people’s values, norms, symbols, language and objects are passed on from one generation to the next. The relationship between culture and biology is very complicated, but according to anthropologists and sociologists, necessary cultural differences among racial groups are caused by biological differences. For example, prior to 4000 BCE, humans didn’t produce a protein that allowed them to digest lactose after being weaned, but later when Europeans began to drink the milk of domesticated animals, a genetic adaptation favoring lactose consumptions spread quickly throughout the continent. This illustrates how cultural shifts can lead to changes in behavior, thus affecting biology. Therefore, humans are more than biological beings, we are also cultural. We are continuously interacting with complex cultures. 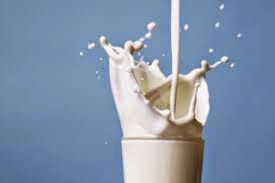 Culture has driven human evolution from the beginning. Humans started using tools and as time went by, the next generations developed these tools. With this cumulative cultural evolution, human brains expanded. “Cultural brain hypothesis” explains that the real driver in the expansion of human brains is the growing cumulative body of cultural information, so humans gradually have acquired the ability to gather information, store, process and retransmit. Tools and artifacts are products of cultural evolution, and fire and cooking caused the changes of human body structure. Cooking and fire making spread culturally all over the world and these skills eventually made the human stomach and teeth smaller and also changed the length of the intestines. Furthermore, after the origins of agriculture, there has been an evolution of societal complexity. Societies have gotten so big and complex. People have been interacting with others, in areas such as cooperation, religion, learning, etc. These societal changes have affected our genes and changed our biology. 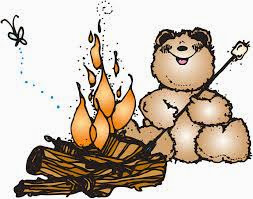 100,000 years ago there was a diverse group of hominids in the Old World. However, around 30,000 years ago, things changed as humans evolved into our modern day form. There are several schools of thought as to how this happened but the complete replacement model seems to have the most evidence supporting it. This is the idea that humans evolved first in Africa and then migrated to other parts of the world.

Anatomical evidence supporting this idea suggests that over one million years ago the Homo ergaster population left Africa and entered various regions of the Old World. Due to genetic drift and natural selection, Homo ergaster’s morphology became diversified since they were living in different regions. Homo erectus appeared in Asia, while Neanderthals appeared in Europe and Western Asia. Neanderthals are unique in the way that they lived in isolation during glaciation periods, and have unique anatomical features. After living in isolation for so long and experiencing independent evolution, the Neanderthals became so anatomically distinct they became their own separate species (Homo neanderthalensis). It was at around the same time that, in Africa, modern humans (Homo sapiens) began to emerge. Although Homo sapiens were anatomically modern, they were not behaviorally modern. 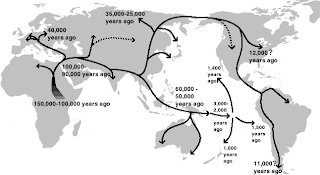 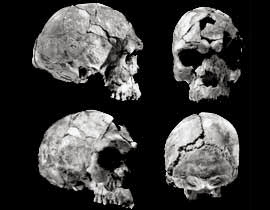 These fossils are near modern; they were probably from a population that was on the verge of anatomical modernity. These fossils are great evidence for supporting an African origin of modern humans. Jurmain, et al describes these fossils as being the "most conclusive fossil evidence yet indicating an African origin of modern humans. They are also compatible with strong genetic data indicating a form of replacement model for human origin."

Archaeological evidence suggests that Homo neanderthalensis and Homo sapiens were archaeologically similar. Both Homo neanderthalensis and Homo sapiens can be described by: using flake tools; making tools out of bone, antler or ivory; and having low population densities. However, once behaviorally modern humans appeared, this was no longer the case. According to Johanson, “The stunning change in cultural adaptation was not merely a quantitative one, but one that represented a significant departure from all earlier human behavior, reflecting a major qualitative transformation.” With this change came technological innovations, social formations, and hunter-gatherer techniques. 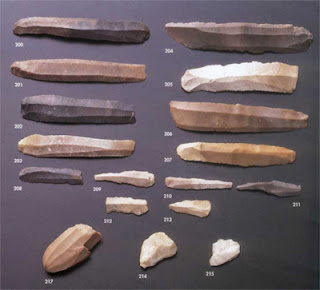 This modern human behavior occurred in Africa first then spread to other regions of the Old World once the behaviorally modern humans began migrating. However, these changes were seen only in the Homo sapiens. It is believed that cultural/biological changes are what brought about these archaeological changes in the Homo sapiens. Johanson states, “Changes in social relations, such as development of the nuclear family, played a key role in bringing about the transformation.” Burials containing a variety of grave goods have been found along with living structures with fireplaces, elaborate artworks, and evidence of higher population densities and raw materials being traded over some distances. Could it be more than a coincidence that only shortly after the modern humans entered Europe, the Neanderthals began to decline and eventually disappeared altogether? After all, between modern humans and the Neanderthals, the Neanderthals certainly would have been the weakest link.

Recently, it was discovered that every human is 4% Neanderthal. This is true for native inhabitants of every country except for Africa. This seems a little strange and perhaps startling but it makes sense. As humans migrated from Africa to other parts of the world, they most likely met up with the Neanderthals in Europe and Western Asia and mated. So it makes sense that true Africans would have no Neanderthal DNA as the Neanderthal never lived in Africa. In fact, it seems we have inherited some very important traits from the Neanderthal. Studies "found that genes involved in making keratin—the protein found in our skin, hair, and nails—are especially rich in Neanderthal DNA." 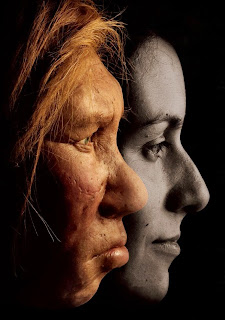 Genetic evidence supports the complete replacement model. This evidence includes studies showing that humans have very little genetic variation. There is more genetic variation between two individual chimpanzees that come from the same population than there is between two humans that come from the same population. It has been made apparent that the highest level of genetic variation in mtDNA occurs in African populations; this supports the idea that Homo sapiens arose first in Africa and had a longer time period to accumulate genetic diversity. 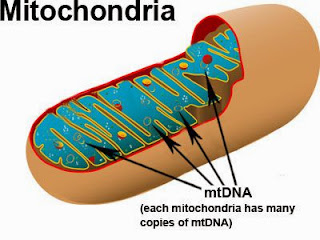 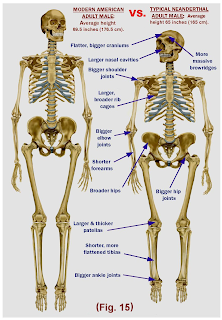